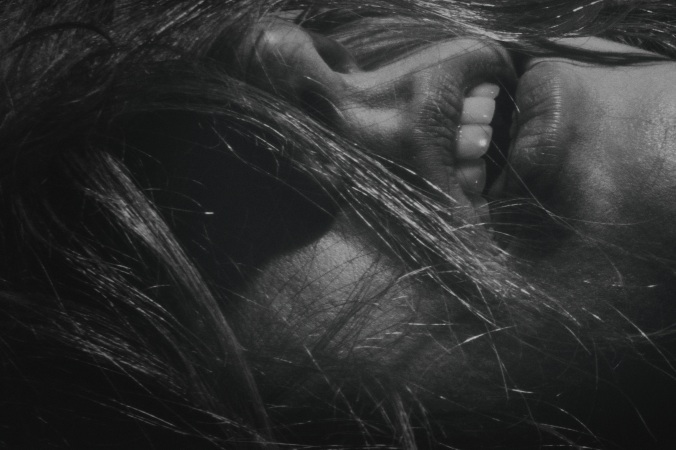 Photo by Alexander Krivitskiy on Unsplash

sunset spies our pose ephemeral
second-hand glides a blushing sky
nectar merged near hip-femoral
the hands reside, each on a thigh
though breathing strained, there slips a sigh

I enjoy tinkering with new forms, and Grace suggested that we could even apply the form to another desire and sexuality theme similar to the Poetics: Desire and Sexuality in Poetry prompt I wrote Concentric Snapshots for earlier this week.

I mean, I certainly could use a few distractions, and what’s a better distraction than a little smutty poetry between friends, right? And it’s not even that smutty! 😉