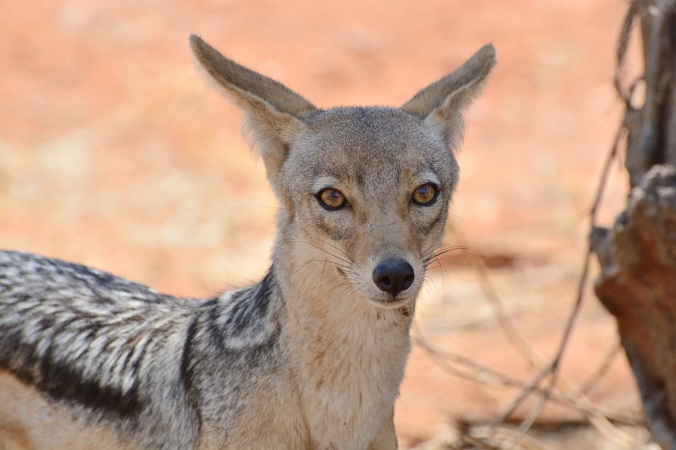 Photo by Colin Watts on Unsplash

He was made to live on the borders of
life and death, on the margins of more

Ever the crafty devil,
his ancestors scavenged
commoner corpses,

provoking ancient Egyptians to create
Anubis, a god in his image, patrolling

the border between
the living and the dead.

But the jackal’s ancestry
was far too strong, too cunning,
outliving a civilization of
primitive wonders along with

Anubis’ relevancy,
and eventually,
even the old male lion

who repeatedly chases him from
a fresh kill, threatening him with

Anubis, the lowly Jackal,
made death-god by man.
***

Also written for NaPoWriMo’s day 23 prompt: “write a poem about an animal”.

I don’t know about the rest of you, but I’m running out of gas. I still welcome the challenge, but I’m practically limping to the barn these days.