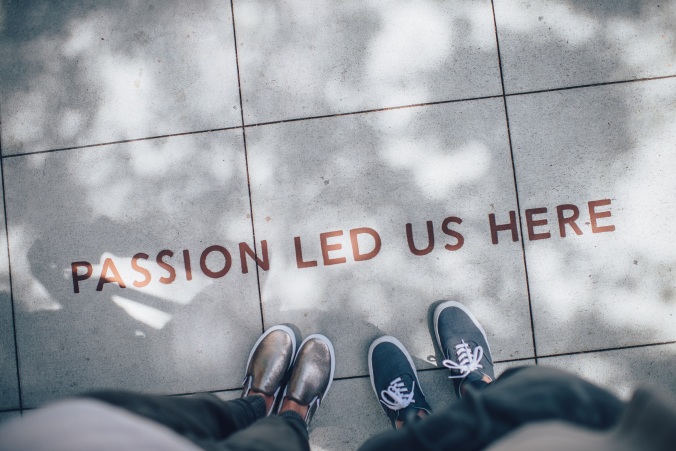 Photo by Ian Schneider on Unsplash

Classes (Blue Side of Pale Series)

never understood her,
wish I could’ve felt I was
good-enough for her,
the most popular girl in school,
the top-of-the-class, with class to boot,
the most smartest, the biggest-hearted,
the most valedictorian-charted,

I valued her diction; her glory from afar,
like the twinkle of the stars in her eyes,
she spied me in the lower-brackets
perched in the basement of my thought-lint,

never meant to breathe the same air,
but she shared her atmosphere,
she grabbed my booty in the hallway
with a blue-wink,
she made me think that she was fruity
and all the way loony,

cause she was same age as me,
but she carried her energy
like a Motown boomer; like she’d sooner
rub elbows with Gladys, Ross, and ‘em,
and it was madness that she’d
waste her chi on me

you see, my bracket’s in the basement,
it consists of only me,
indeed, her tactics out-of-phase meant
insistence was her sweet-tea

but can’t you see? Her judgment’s clouded
like an imperfected diamond,
she thinks I’m a find, a rare beautiful kind
of boy deserving her time, that alone
among dissenting voices of mine
should disqualify her from sanity
and sound choices refined

you see, my bracket’s in the basement,
it consists of only me,
indeed, her tactics out-of-phase sent
persistence to how we be

my syndrome hooked right in-place;
I see her and stutter,
her skin tone looked like it
tasted like peanut butter,

I wish my vocabulary
could’ve carried verbs that varied
from “uhh” and “uhm”, but she
carried our conversing beyond the peepers
and pursed-lips of
bemused green-eyed gatekeepers

I never made a move from the basement,
but the placement of her groove made me
reassess the fallacy of classes
from behind coke-bottle glasses
where she said my eyes
were too pretty to be so sad

and her smiles evaporated fog,
eradicated smog, changed air currents,
and lent me change in perspective,
and her elective had one smile
specifically for me

you see, my bracket was in the basement,
it consisted of only me, but indeed,
her tactics, out-of-phase,
lent resistance to my reality
***

3 thoughts on “Classes (Blue Side of Pale Series)”