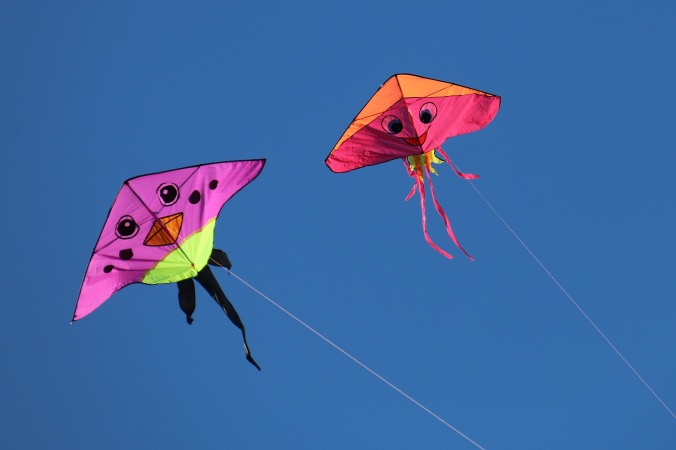 Photo by Bill Fairs on Unsplash

My world, ignited by your display
Never meant to fixate on pleasure’s lite stings
I ain’t much on Casanova

Just fly your kite; I’ll soar right over
And if you demur from what pleasure might bring
I would love you anyway

Your spark within me will never decay
Though passion-bound, no fancy flights do I cling
I ain’t much on Casanova

Our kite strings are tangled, interwoven
Should you cut the line, fleeing on thermal upswing
I would love you anyway

Tethered in disheveled, joyful disarray
Memories and fantasies carry me over
I ain’t much on Casanova
But I would love you anyway
***

Written for NaPoWriMo’s day 5 prompt: “write a poem that incorporates at least one of the following: (1) the villanelle form, (2) lines taken from an outside text, and/or (3) phrases that oppose each other in some way. If you can use two elements, great – and if you can do all three, wow!”

I gotta be honest, though I’m pleased with the outcome, I wasn’t a fan of this prompt. I found it a bit restrictive, like trying to box a kangaroo inside a telephone booth. (If you’re wondering why anyone would ever do that, well that’s kind of my point, isn’t it?)

I know the prompts are obviously optional, but I’m a sequential thinker and not one to bail on an artistic challenge. Well, not today, apparently, as I managed to box all three elements inside this telephone booth.

“I ain’t much on Casanova” is from Casanova, by Levert.

“I would love you anyway” is from Sweet Thing, by Rufus and Chaka Kahn

Builder of Worlds With Words

exercising the mind, lest it wastes away